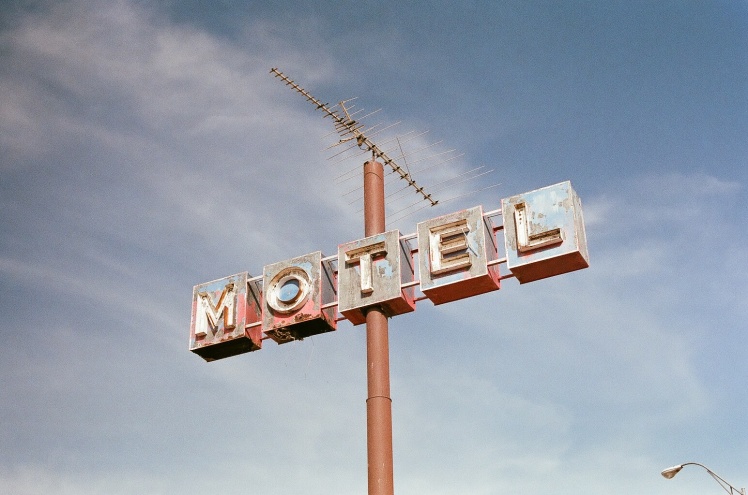 Every so often, an interesting book comes out of nowhere.

In much the same way, the two main characters in PTG Man’s A Very Human Place are apt—or perhaps more accurately, doomed—to appear unannounced in town after town and sow their own weird brand of destruction.

Samil and Lilit (otherwise known as Sam and Lil) are, according to the book’s Amazon description and as is implied by the Biblical epigraph at the beginning, demons. They inhabit the bodies of people of their choosing, then use said bodies to blend in with a new populace and live more or less as themselves.

However, A Very Human Place isn’t so concerned with exactly how these two came to be freelance human beings, and rather busies itself with examining them as characters—a venture that provides an intriguing glimpse into the hundred-plus globetrotting years of their past.

When we first meet our mains, Sam has the appearance of a handsome thirtyish man and Lil a redhead old enough to be his mother, which is exactly how they’re playing it. As they wait to thumb a ride on a desolate Australian road, they bicker good-naturedly about the last town they left, reviewing Lil’s sexual escapades there (which apparently involved nearly an entire cricket team) as well as a “flamboyant exhibition” of Sam’s that seems to have been the catalyst to their departure.

They are eventually picked up by Bob, proud owner of a ’77 Statesman Deville, who takes them to the “tidy town” of Guburnburnin. There, they check into a motel that’s known colloquially as the “Death and Divorce” because it doesn’t see much traffic outside of those circumstances. Lil begins to flirt with the manager and Sam sees about joining the local cricket team.

Lil and Sam both, in their own unlikely ways, charm the villagers and are welcomed with friendliness and hospitality from most sides. As their stay in Guburnburnin lengthens indefinitely, local dramas play out softly, often close to them but never revolving around them too obviously.

A Very Human Place lets us get to know Lil and Sam by letting the people of Guburnburnin get to know them, all while dipping in and out of their past “lives” to create a fuller picture and supplement a compelling, if occasionally slippery, plot.

Despite the presence of a supernatural element and free, flippant sexuality, the subject matter in A Very Human Place doesn’t have the immediate popular or genre appeal that those elements might often suggest. Genre-wise, it strikes me as more Southern Gothic than fantasy or magic realism. You could see Joss Whedon considering it as source material for a script but passing because its detached, quiet nature didn’t leave quite enough outward charm to be reasonably converted to the screen.

However, the detached, quiet nature of A Very Human Place is part of its charm, a charm not unanalogous to that exercised by Lil and Sam on those they meet.

Another way to put it would be that I’m not a literary vs. genre snob, but like a wine expert knows their vintages, I know when something has “literary” heft—and this book does.

There are a couple technical peculiarities that haunt the text, such as…

…, but hey, I myself am pushing the formatting and truth of this sentence for entertainment value. In any case, I found A Very Human Place more readable and interesting than some recent books by highly-acclaimed writers.

Finding good, relatively unknown books can be a challenge, but it may just be a matter of how much time you’re willing to spend sifting.

As far as I can tell, this novel is self-published and has barely been marketed or touched.

So here’s my good word. 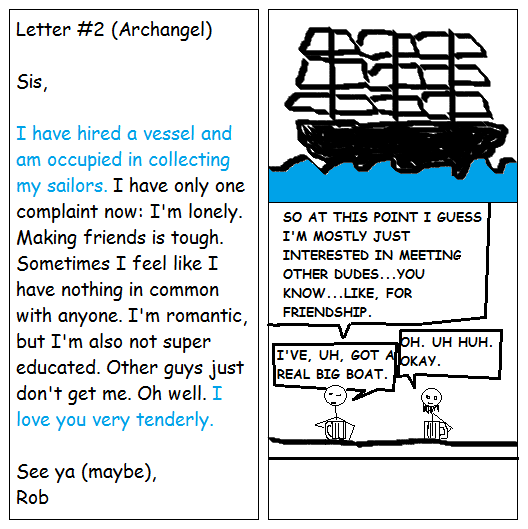